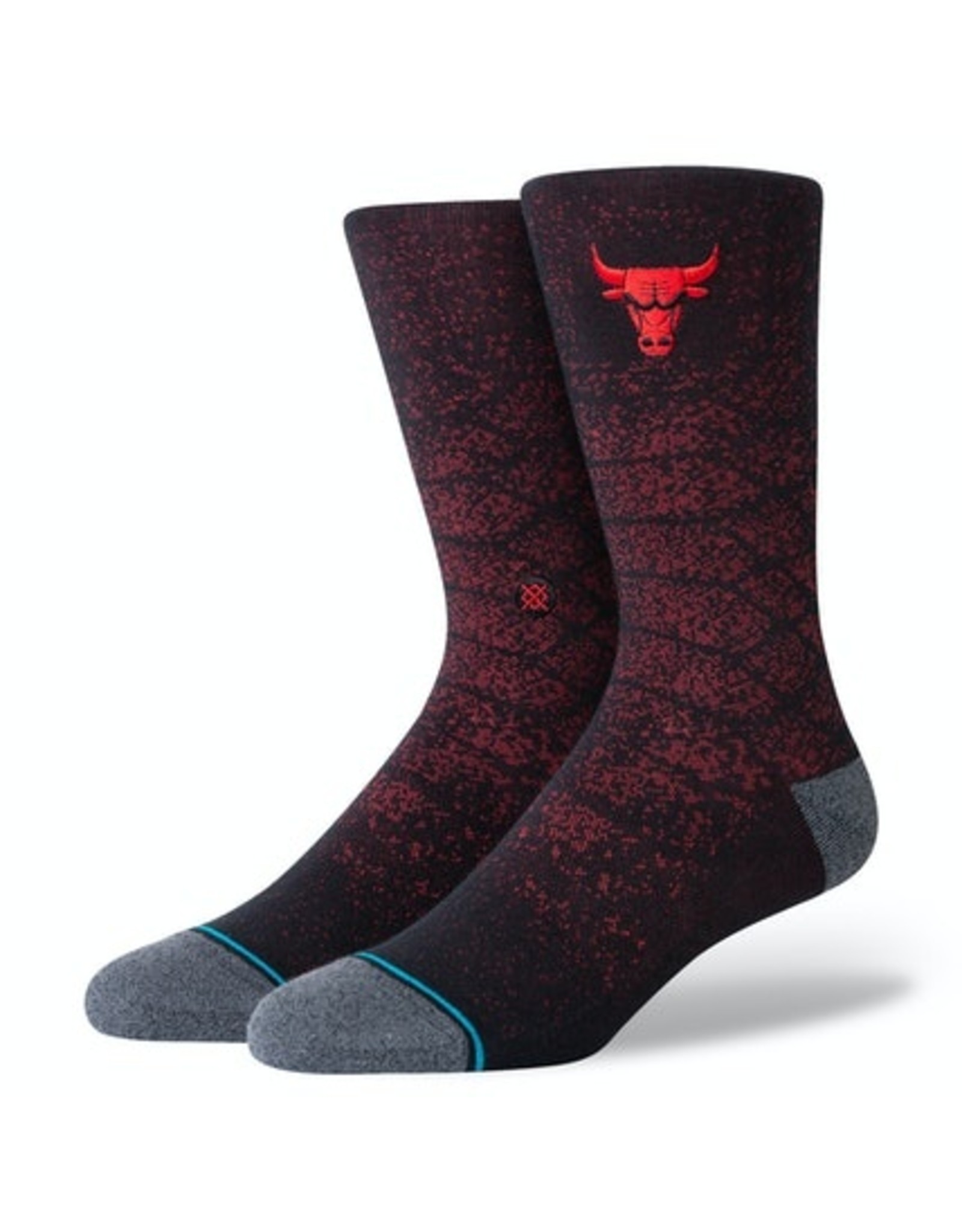 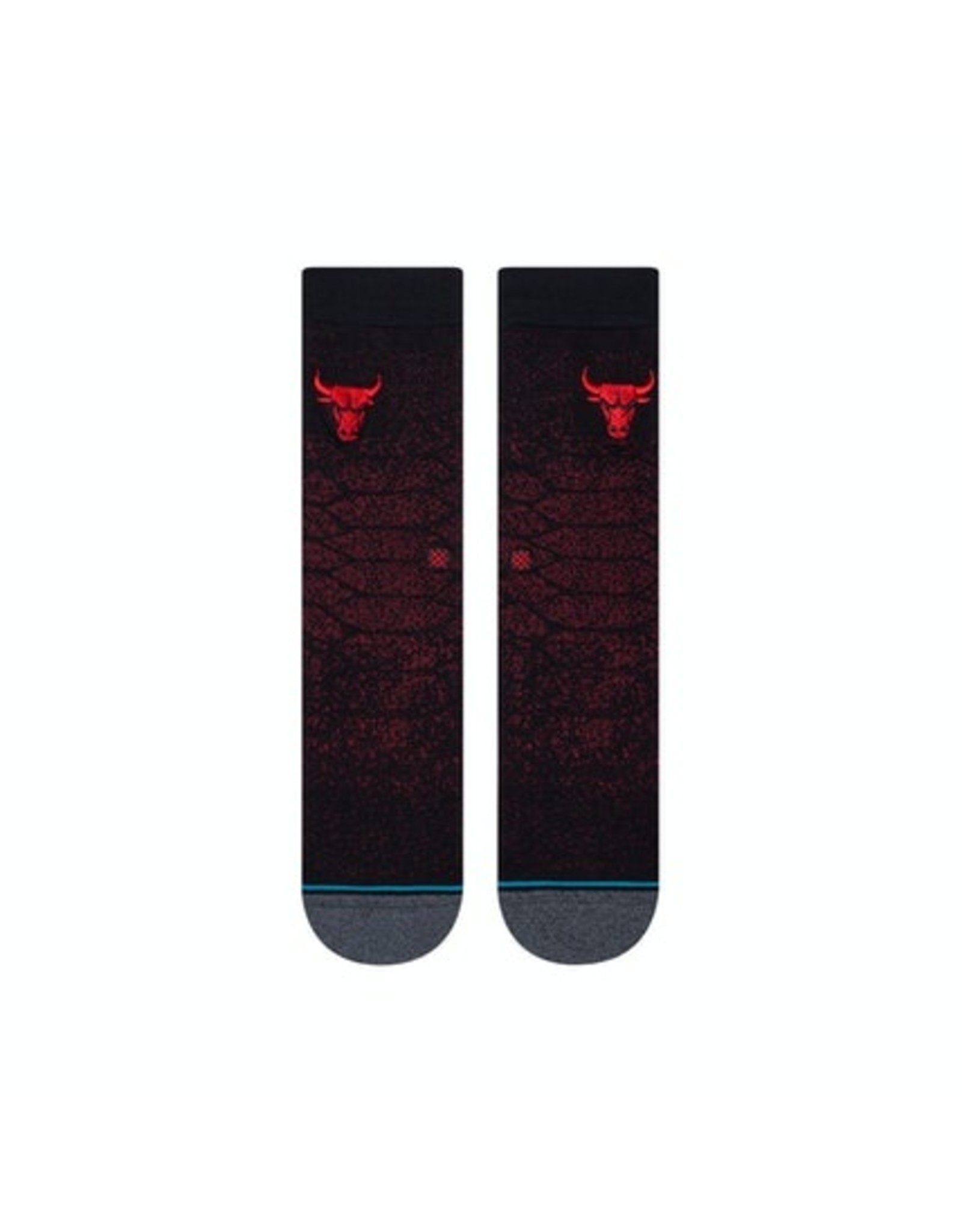 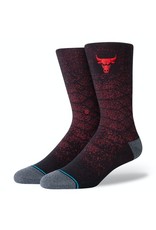 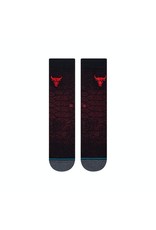 There's no team like the Chicago Bulls. And although the Bulls have assembled stacked rosters for decades, the team is inseparable from the dynasty it fielded in the nineties. With Michael Jordan and Scotty Pippen heading things up on the court and Phil Jackson as coach, the Bulls snagged six NBA Championships -- wrapped up nicely as two three-peats. It's no wonder the 1995-96 squad is considered one of the greatest teams in the history of the game.

A classic sock height that hits the mid-point of your lower leg. 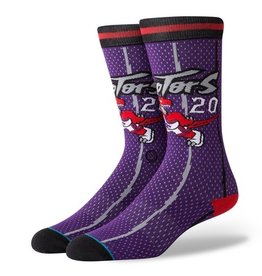 The Raptors have snagged no shortage of talent since making their debut in 1995. Show some pride in the Raptors 96 HWC.
Add to cart
NBA RAPTORS 96 SOCKS
C$29.50 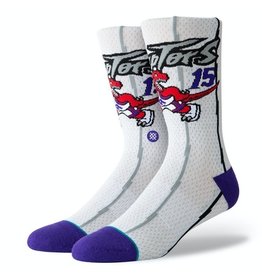 What better way to show that you’ve repped The North since the start than with the Carter HWC Jersey.
Add to cart
NBA The Raptors_Carter Socks
C$27.00 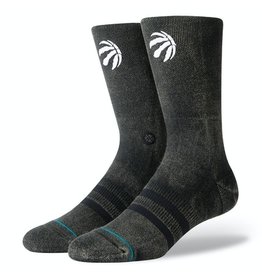 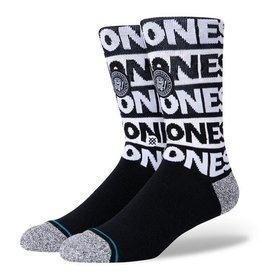 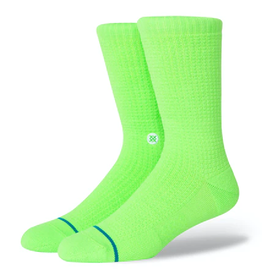 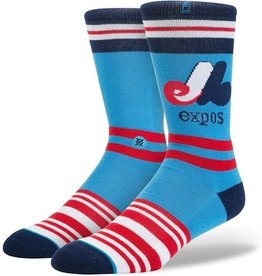 While the Expos are nothing but a memory, you can keep their legacy alive with Stance's Expos Retro socks.
Add to cart
EXPOS SOCKS
C$29.50 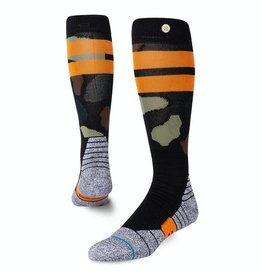 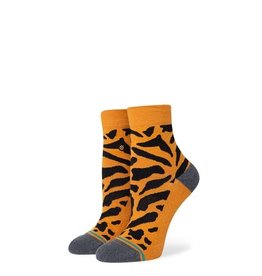 Stance represents expression and embraces the spirit of the individuality through the Liger Socks.
Add to cart
LIGER SOCKS
C$15.00 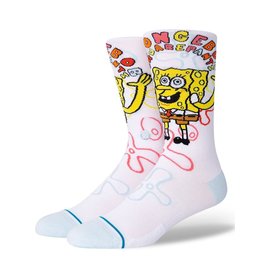